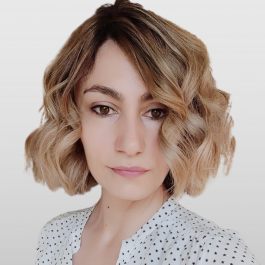 Quiet Quitting is a new way of thinking about work, where employees focus only on meeting the requirements of their job descriptions and nothing more.

The phrase quickly took off after Zaiad Khan - a content creator on TikTok - shared a video talking about the phenomenon and explained it as a state of mind where “you are still performing your duties, but you are no longer subscribing to the hustle culture mentally that work has to be our life.” 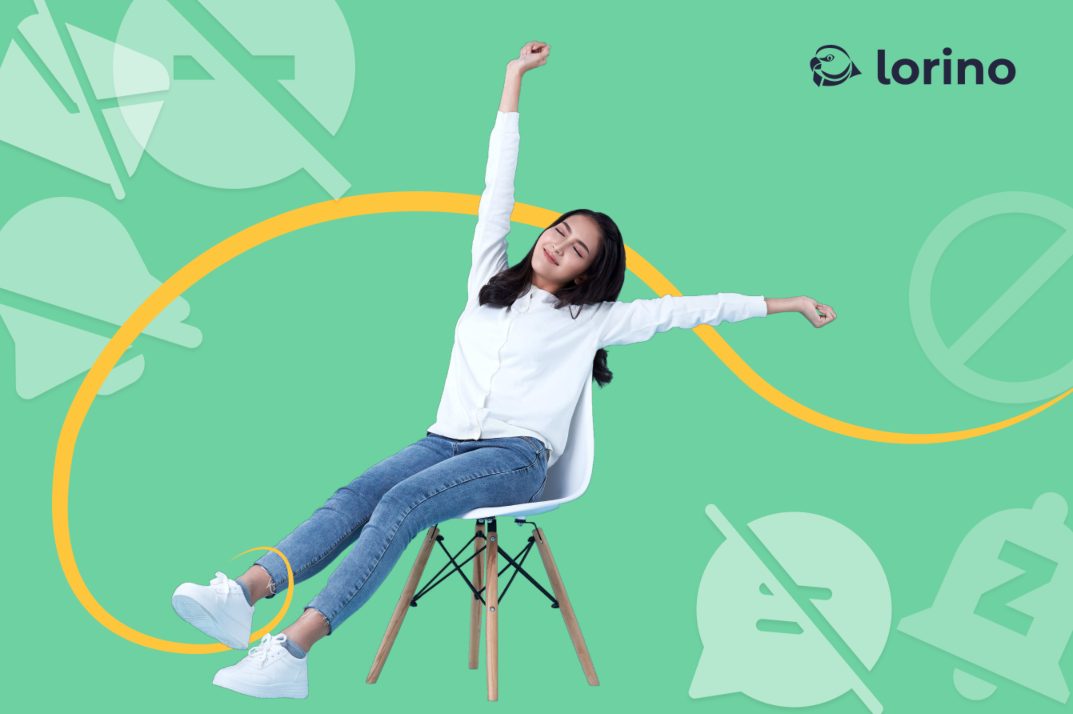 Thousands of people have since shared their views on the topic, with one side arguing that it is a way of looking out for one's mental health, and the other saying that it is simply an excuse for laziness.

In my opinion, the answer is much more complex and nuanced. So let's talk about the "Quiet Quit", where it came from, and what it means for both employees and employers.

What is Quiet Quitting?

Quiet Quitting is a way of saying "enough is enough". It's an answer to a fundamentally flawed system that many have experienced as the only way to get ahead.

For some this term may seem nonsensical, after all, isn't that what we are supposed to be doing: Go to work, do our job, and then leave?

The truth is that the "hustle culture" of the last decades has created an environment where many feel like they have to put in extra hours, go above and beyond, and sacrifice their personal lives for their career.

It's also a sad truth that some companies and managers have started to expect this level of employee engagement, without actually giving the employees anything in return.

Hustle culture has been repeatedly shown to be only beneficial for corporations, and what we're left with is a workforce that is overworked, underpaid, and burnt out.

Quiet Quitting being called the movement of the lazy is partly due to the term itself being a misnomer, suggesting that people somehow quit their job, implying that they are doing less than they should, at the expense of the company.

It positions the employee as the villain for not wanting to come in earlier, stay longer, or do tasks outside of their scope of work, just for maybe a shot at a promotion.

Companies, on the other hand, are presented as the victims of this movement when most of them haven't actually done anything to deserve their workers' loyalty - but more on that later.

In reality, Quiet Quitting is about redefining your relationship with work. It's about putting your mental and physical health first, while maintaining your professionalism.

Why "Quiet Quitting" is on the Rise

Similar to the Great Resignation, the Quiet Quit is not something that came to be overnight but is a direct response to years of systemic problems. It's the culmination of harmful workplace practices, unrealistic expectations, and a general feeling of disempowerment among employees.

The rise of "quiet quitting" can be attributed to a number of factors, but the underlying cause is usually dissatisfaction with the status quo.

This can be due to a number of things, such as:

And strictly speaking, it's not even a new movement, as similar concepts have been around for decades.

Work to Rule is by definition "an industrial action in which employees do only what is required by their contract of employment, no more and no less", yet oftentimes it's seen as a way of protesting without actually going on strike.

While there are many examples of Work to Rule being used effectively in these scenarios, one must confess that it's odd how doing just what you signed up for is being seen as protesting.

"Retired in Place" - or RIP - is a similar state of mind, where employees stick to doing the bare minimum and are basically waiting to retire. It's the same concept, but with a more negative connotation, as oftentimes these employees are seen as unreliable, and not contributing to the company.

Quiet quitting is somewhat different, as it's not about sabotaging or protesting against the company, but rather about refocusing your energy on what's important to you. So why do I bring them up then?

Because even though quiet quitting has more internalized motivation, it is important to understand that it's still a form of rebellion against a system that is not working, and in certain ways, it's still caused by the same underlying problems.

Jim Harter, the chief scientist for Gallup’s workplace and well-being research, is cited in The Wall Street Journal saying workers’ descriptions of “quiet quitting” align with a large group of survey respondents that he classifies as “not engaged”

“Not engaged” or disengaged employees are those who show up to work and do what's necessary, but not much more. 54% of workers surveyed by Gallup who were born after 1989 fall into this category.

One factor Gallup uses to measure engagement is whether people feel their work has a purpose, and according to their data, younger people feel less and less like it does. These are the people who are more likely to work passively and look out for themselves over their employers, Dr. Harter said.

What Quiet Quitting means for Employers

What this all means for employers is actually quite simple: They will need to invest in employee engagement strategies if they want to retain their workforce.

And that's not something that can be done with a one-time team-building exercise or an annual company party. It's a continuous effort that needs to be taken seriously, as it will have a direct impact on your company's bottom line.

What can Employers do to Prevent their Employees from Quietly Quitting?

There's no surefire way to prevent your employees from disengaging or "quietly quitting", but the first step is recognizing that it's not just a fleeting trend, but rather a sign of deeper underlying problems and will therefore be there until you address those issues.

For employees to truly engage with their work, they need to feel like they're a part of something larger than themselves and that their work has a purpose.

This requires a company culture that values employee input and feedback, and where employees feel like they are part of the decision-making process.

It's also important to create an environment where employees can have a healthy work-life balance, as overworked and stressed employees are more likely to disengage from their work.

As Kathy Caprino put it, in a recent interview with CNN: "The responsibility of employers is to find out what people perceive as fair, then don't do anything less than that", in other words: management should not only focus on what's legal but also on what's ethical and fair.

In one of the largest studies of burnout, Gallup found the biggest source was “unfair treatment at work.” Other sources included an unmanageable workload, unclear communication from managers, lack of manager support and unreasonable time pressure.

All of those five causes share one common denominator: management. This is not to say that every manager is responsible for causing their employees to disengage, but rather that managers need to be aware of the impact their words and actions have on their employees' engagement levels.

Managers account for at least 70% of the variance in employee engagement scores across business units, which means that they are your company's biggest asset - or liability - when it comes to engagement.

The only thing you can really do, in order to prevent disengagement, is what we have advocated for a long time: build a better workplace - one that is focused on the needs of employees and not just the bottom line.

So invest in team cohesion strategies, as well as in communication and feedback channels that allow employees to feel heard, valued, and appreciated. Finally, make sure that your managers are the kind of people who understand the impact they have on their teams and are committed to creating a positive work environment.

What Quiet Quitting means for Employees

Even though it may seem like the easy way out, "Quiet Quitting" is not a sustainable solution for employees who are unhappy with their current situation.

The sentiment might be right, and we surely do encourage everyone to prioritize their mental health over work, but simply disengaging from your job is not going to fix the problem.

If your current job is not providing you with a sense of purpose or fulfillment, it's important to have a conversation with your employer about your concerns. If that doesn't lead to a resolution, it might be time to start looking for a new job.

Quiet Quitting could be holding you back

Matt Spielman, a career coach in New York City and author of the book “Inflection Points: How to Work and Live With Purpose”, believes that quiet quitting prevents people from finding jobs they love, which could provide them with a sense of meaning and belonging.

“You work four, five, six, sometimes seven days a week,” he said. “There is no sadder thing to waste all this time in your life trying not to enjoy and be engaged and being excited in the work you are doing.”

It is important to remember that a job is not just about the paycheck. A satisfying career can provide a sense of purpose, social connection, and self-esteem. So instead of "Quiet Quitting", we encourage you to find a job that you love or, if that's not possible, to make the best of the situation by finding ways to connect with your work on a deeper level.

However you choose to view this movement, you surely can't deny that it stirred up some interesting discussions in the business world.

Whether you believe that it's caused by a new generation of entitled employees, or simply a symptom of a deeper underlying problem, the fact is that "Quiet Quitting" is something that employers need to take seriously.

As Arianna Huffington, Founder and CEO at Thrive, put it: "We have, after all, a once-in-a-generation opportunity to redefine how we work and live."

So let's use this opportunity and do just that. Let's create workplaces that are focused on the needs of employees and not just the bottom line. Only then will we be able to create an environment where employees will want to come to work and do their best. 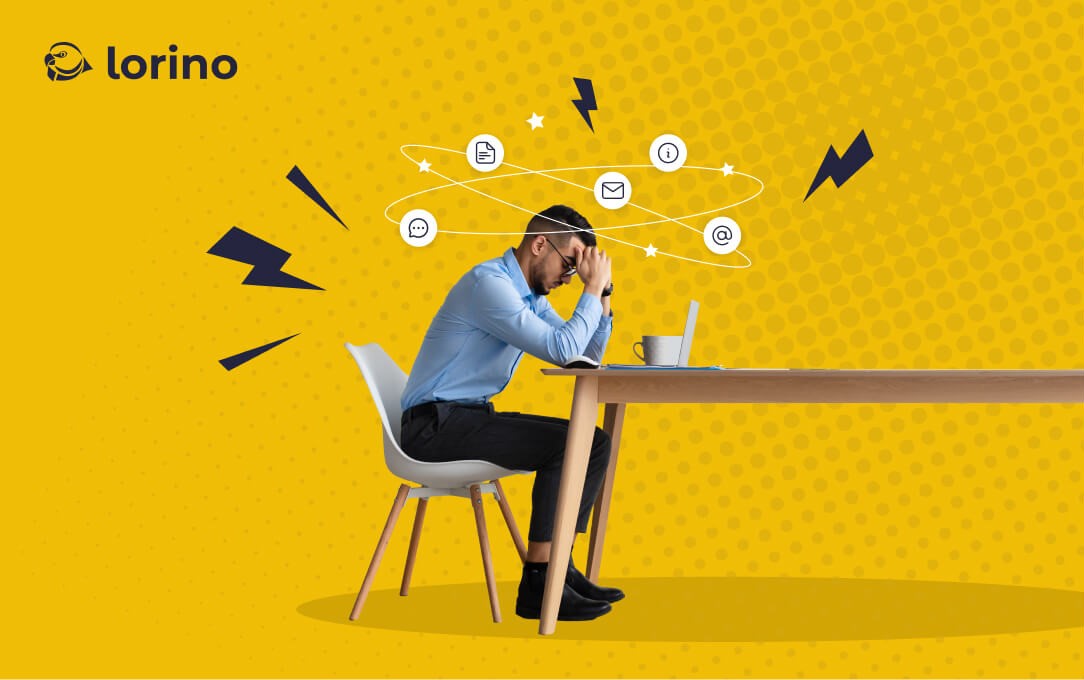 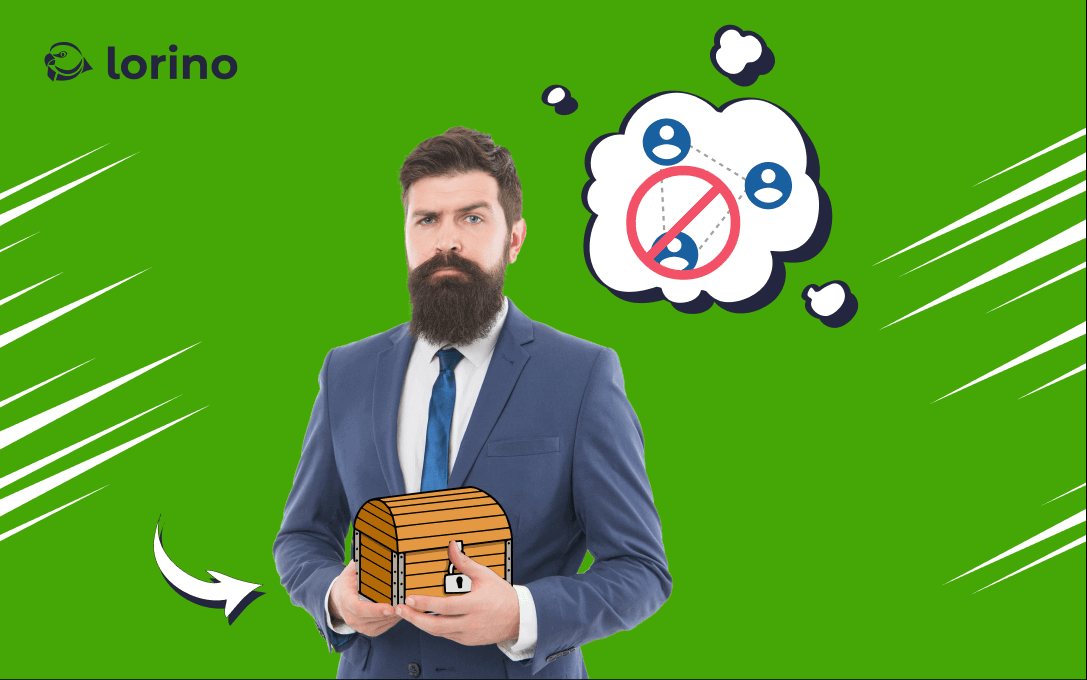 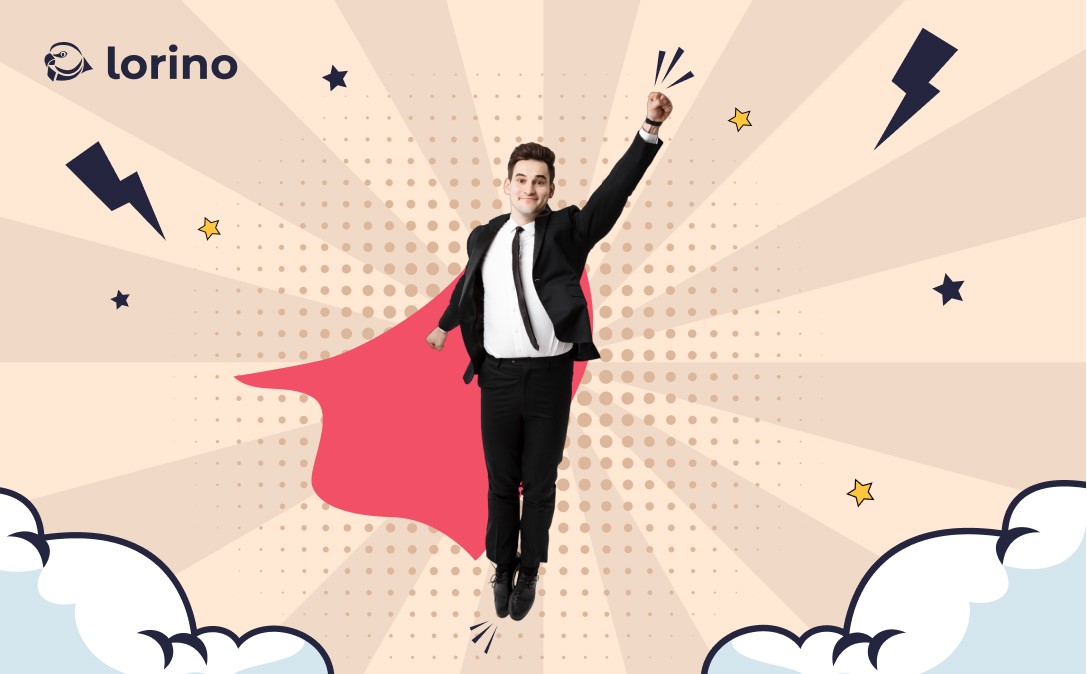